9020
Admin
posted on 3 months ago — updated on 3 months ago
187
views
The Oregon family of a 14-year-old girl who drowned after her swim teammates pulled a plastic cover over a pool not knowing she was still in it, has filed a $70 million lawsuit against the city, the school district and pool cover business.

The Oregon family of a 14-year-old girl who drowned under a plastic pool cover has filed a $70 million lawsuit against the city, the school district and pool cover business.

The lawsuit, filed October 5 in Washington County Circuit Court, cites wrongful death as a result of negligence, The Oregonian reported.

Nabila Maazouz, an Oregon Episcopal School freshman, was found dead under a pool cover at Hillsboro’s Shute Park Aquatic & Recreation Center after a Liberty High School swim team practice Nov. 20, 2019. She and her swim teammates pulled a plastic cover over a pool but the freshman didn't get out. 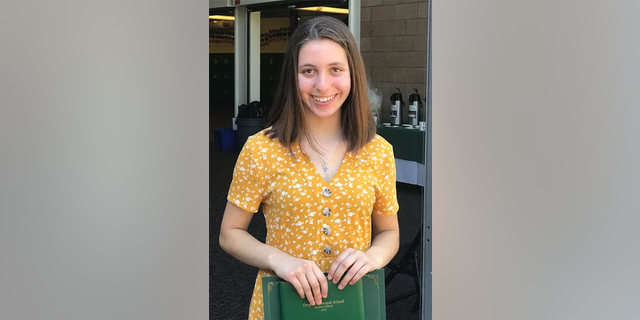 Coaches had told the swimmers to cover the pool with heavy covers that create suction when rolled onto water, the lawsuit said.

Nabila’s body was found after her mother, Patricia Maazouz, noticed swimmers leaving without her daughter and went inside, the lawsuit said.

The lawsuit alleges the ThermaGard pool covers were "defective and unreasonably dangerous."

ThermaGard’s manufacturer, Universal Filtration Inc., and its seller, The Pool and Spa House, are named as lawsuit defendants. Fox News has reached out to both businesses for comment.

Hillsboro spokesperson Patrick Preston told Fox News the city has received the lawsuit and has referred it to attorneys for the next steps in the legal process.

"Our hearts remain with the Maazouz family and everyone in our community who has been devastated by the tragic death of Nabila," Preston said in a statement.