9020
Admin
posted on 1 month ago
58
views
The singer was unable to perform her song "I Think We’re Alone Now" at a show in Florida and then cursed at the crowd.

Tiffany is apologizing for her behavior at a recent concert during which she berated fans.

The '80s pop star, whose real name is Tiffany Darwish, performed her 1987 smash song "I Think We’re Alone Now" at a show on Sunday in Florida and was captured cursing and yelling at the crowd.

On Wednesday, Tiffany explained her "meltdown" in an Instagram post. The 50-year-old said she lost her voice onstage and panicked.

"I had no clue I had a vocal problem. I’m not sick. I got up there [on stage] and it just wasn’t there, and it literally freaked me out," Tiffany said. "I panicked. It’s not often I lose my voice. I got up there and just absolutely had a panic attack. I had a meltdown."

Then, she apologized for her crude words. "I want to say thank you to everybody who was at the show. I love you guys, and I’m sorry for any off-color things that I said. It’s definitely not the norm for me," Tiffany insisted. 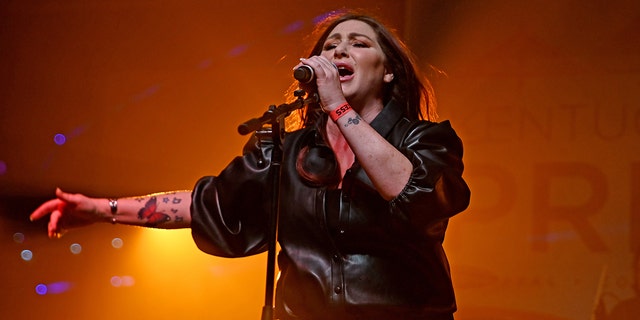 "I don’t want to get all cry-y … I’m vulnerable and I’m human. I just had no idea that my voice wasn’t gonna show up that day, until the very moment," Tiffany continued. "I’ve just been horrified the last couple of days because I’ve just not been in that situation."

In the video obtained by TMZ on Monday, the singer was being heckled by the crowd, prompting her to reply with "F—k you, guys."

"This is my hit!" she yelled while barefoot. "I’m gonna sing it right!"

On Tuesday, a spokesperson for the singer told Fox News that "Tiffany lost her voice and was frustrated with her performance." 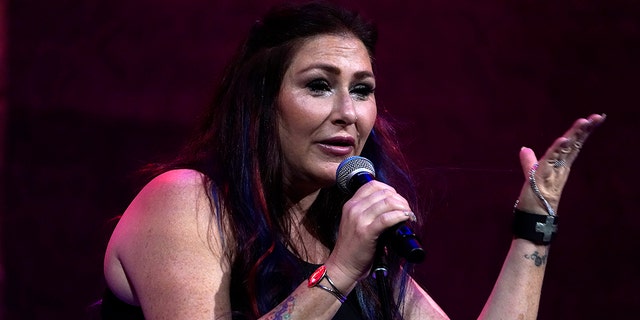 "I Think We’re Alone Now," which is a cover of the Tommy James & the Shondells song, was Tiffany’s biggest hit, released in 1987.

In 2019, she headlined the "Mixtape Tour," performing 55 shows in 53 cities alongside Debbie Gibson.

"It was bigger than I even imagined, even when I got the record deal," she added. "It was one thing to be a singer in America, but then when I started to travel the world and everyone loved the song and were wearing jean jackets — knew a lot about me as a person — it really affected me. I never get tired of singing that song because it makes people happy."